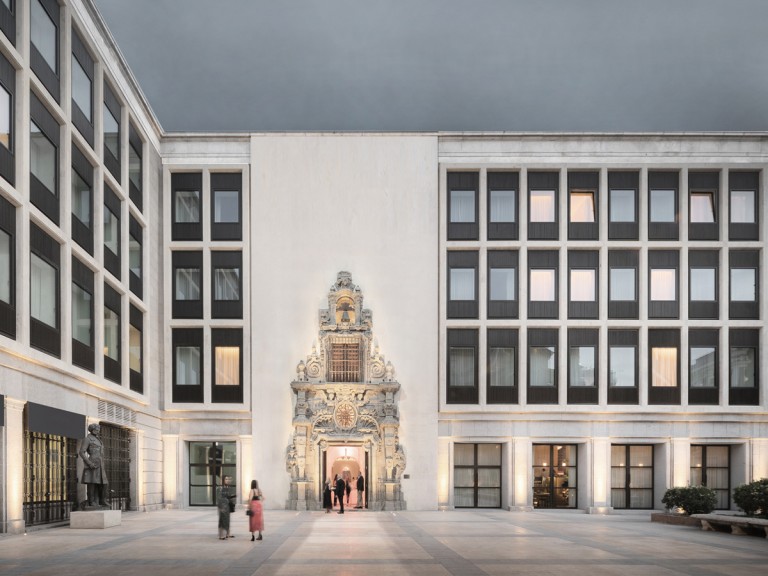 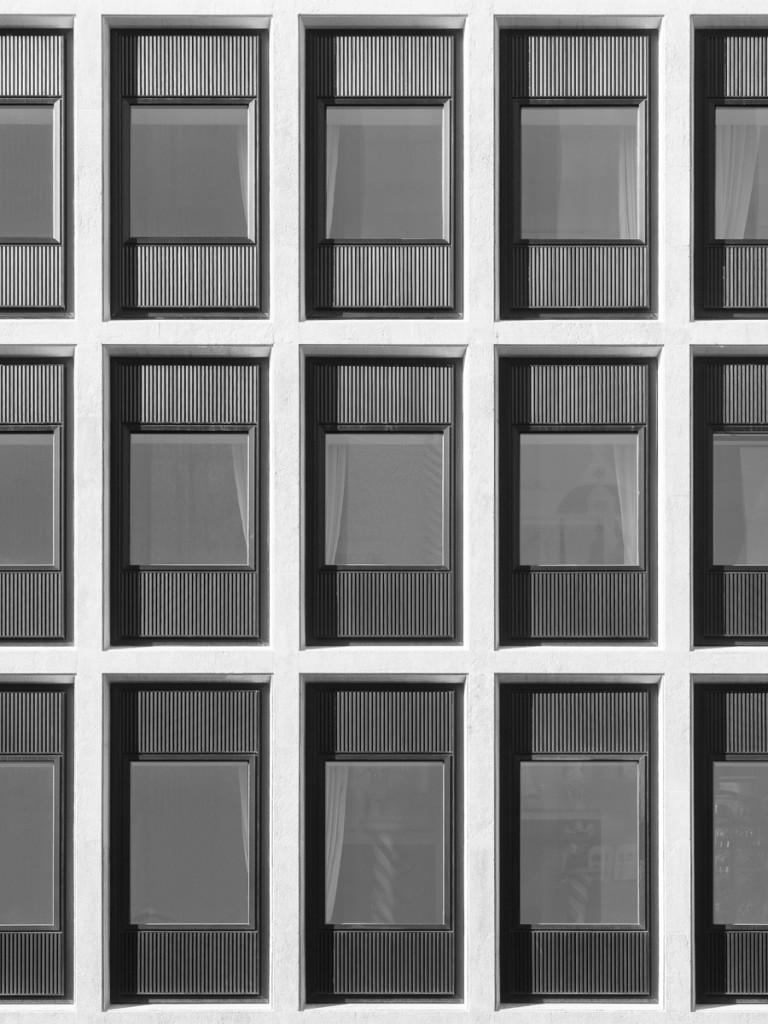 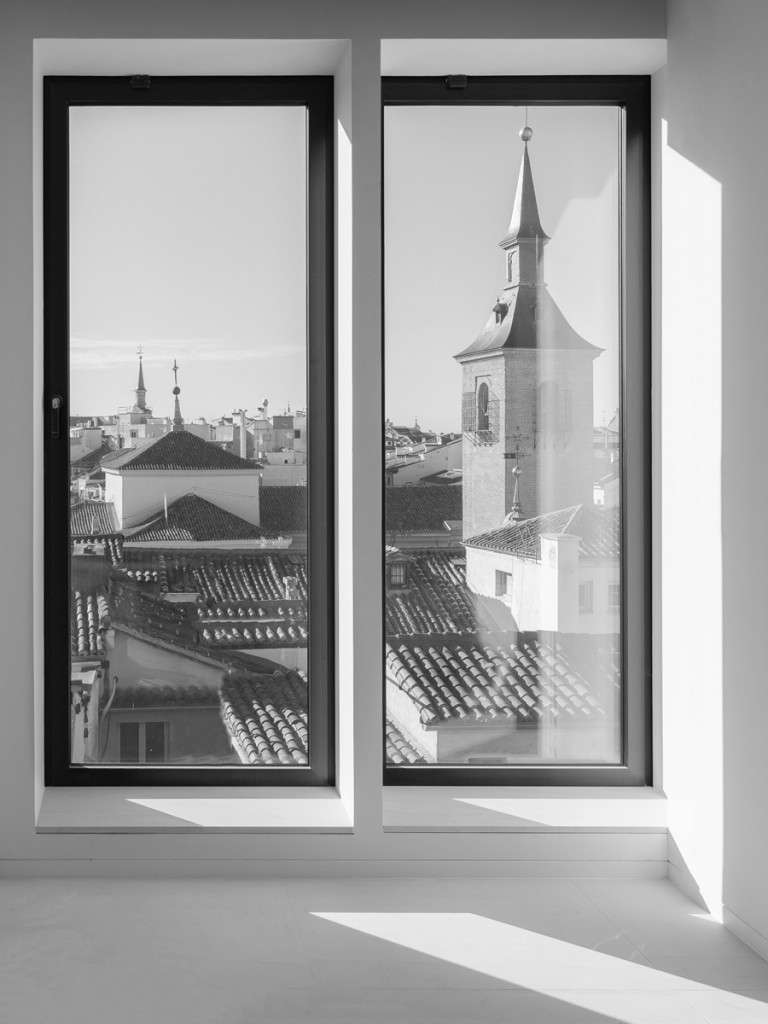 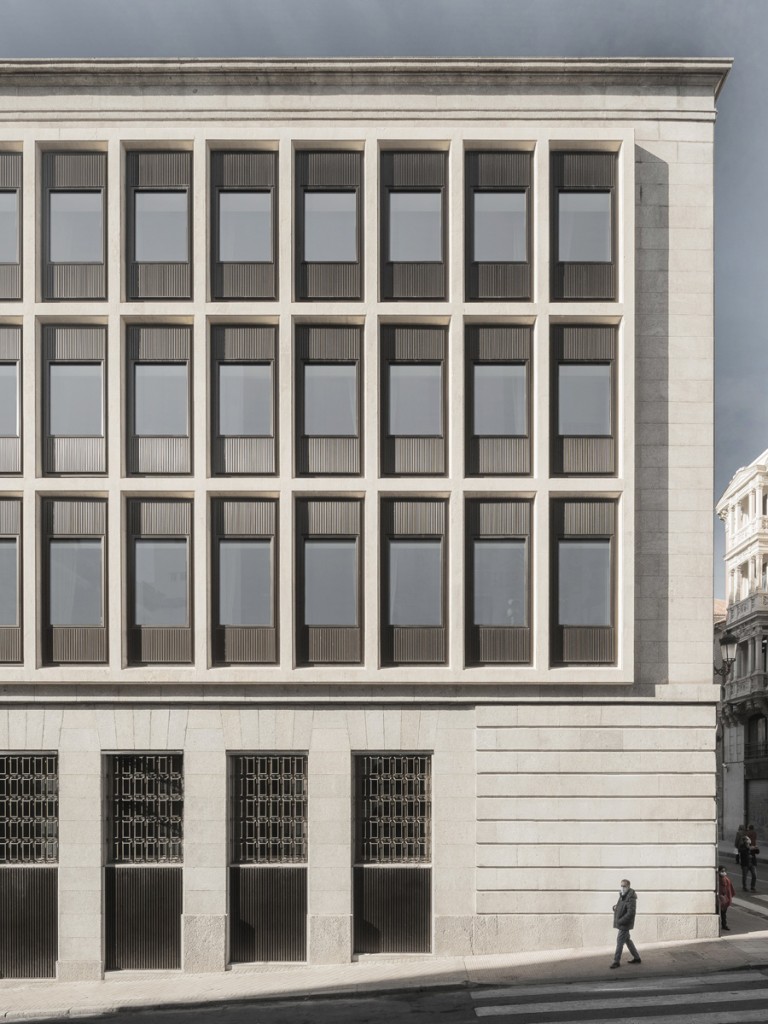 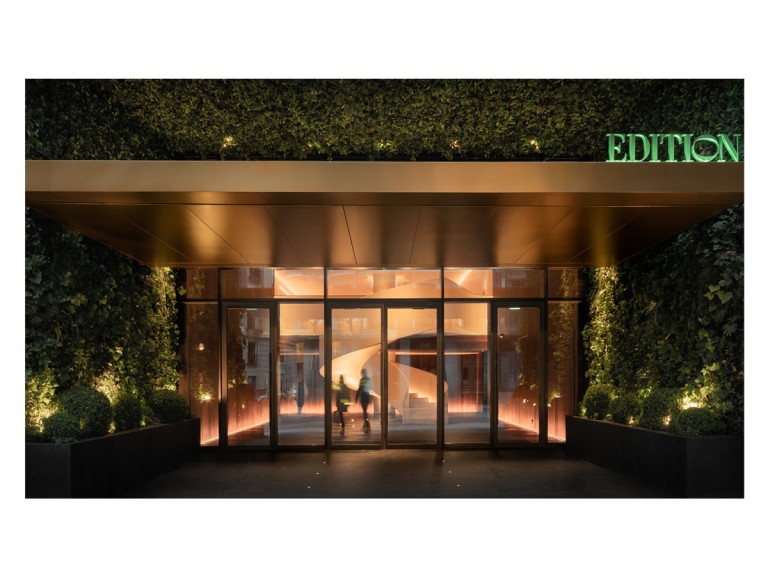 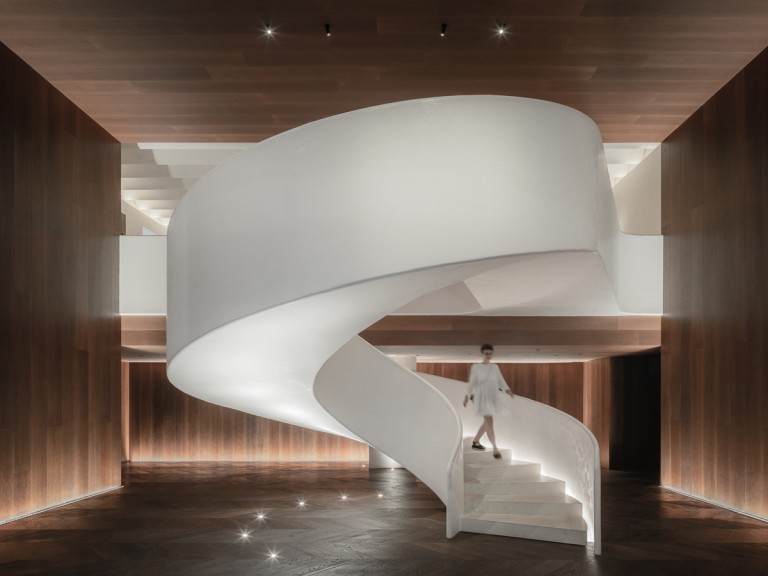 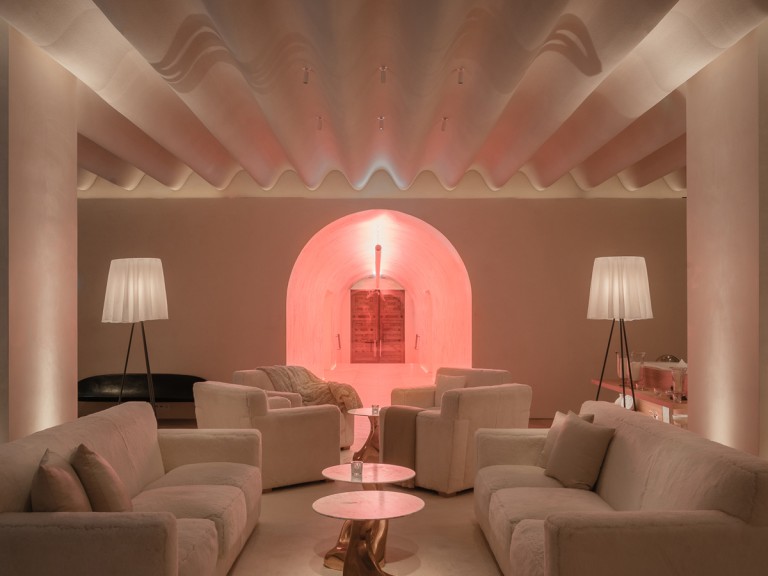 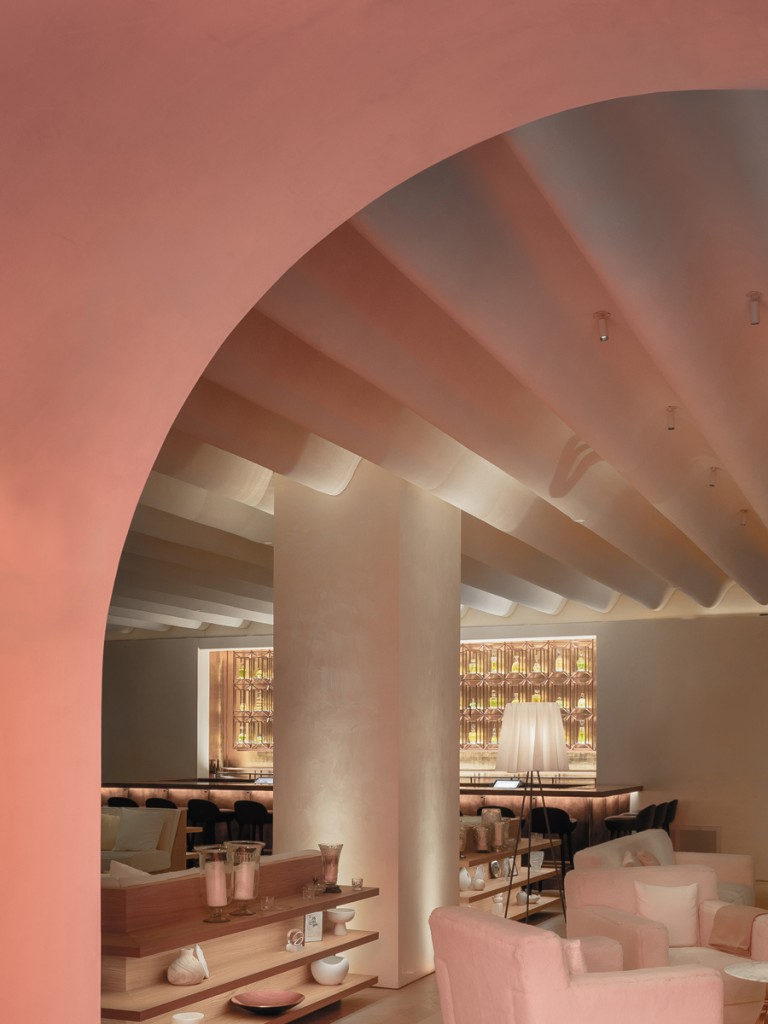 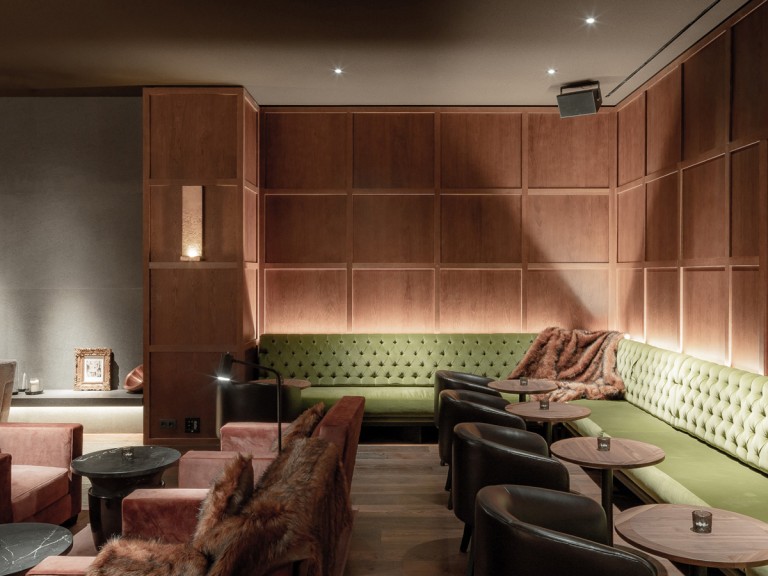 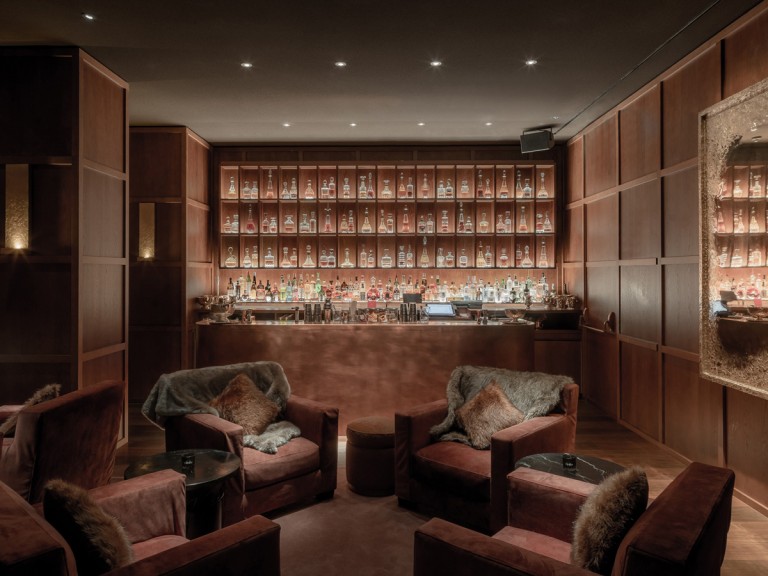 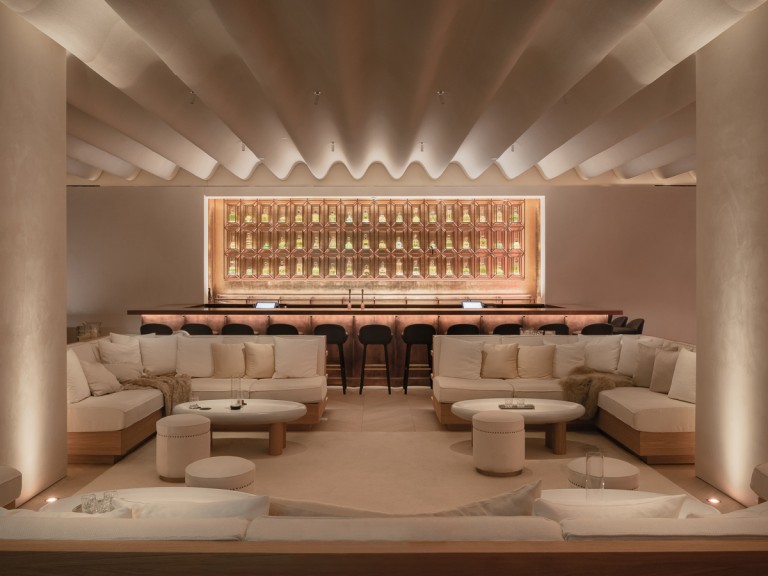 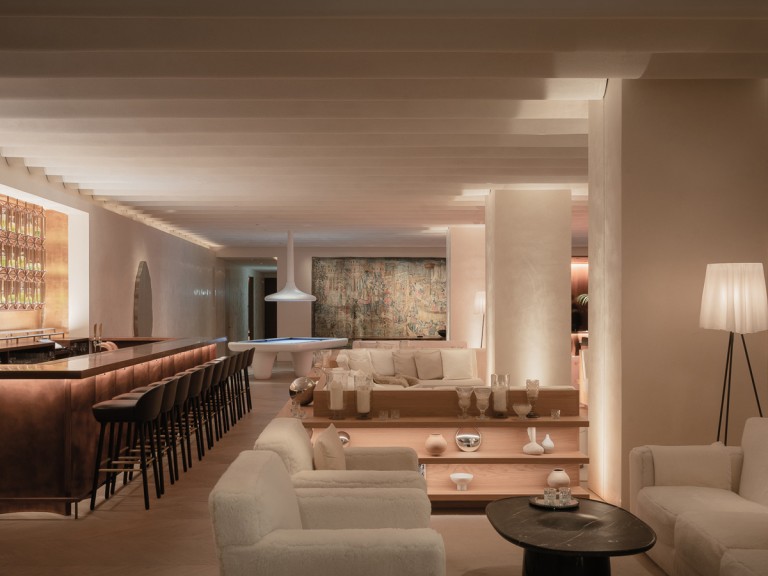 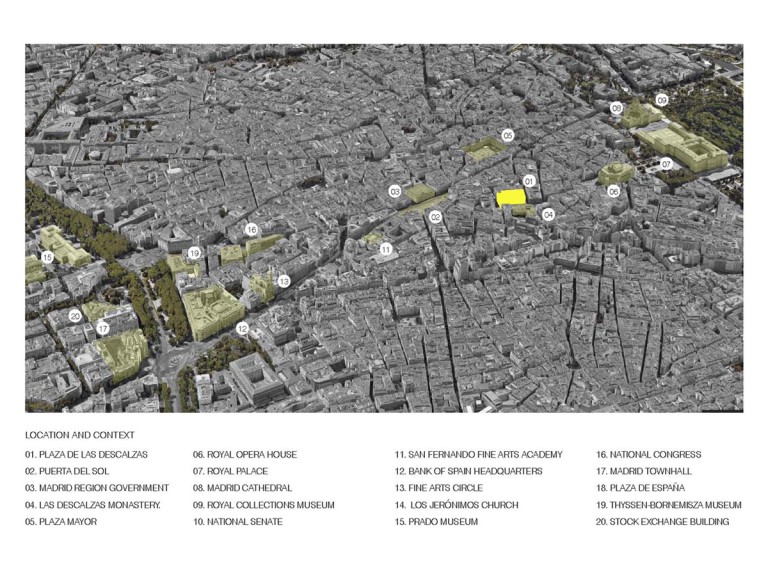 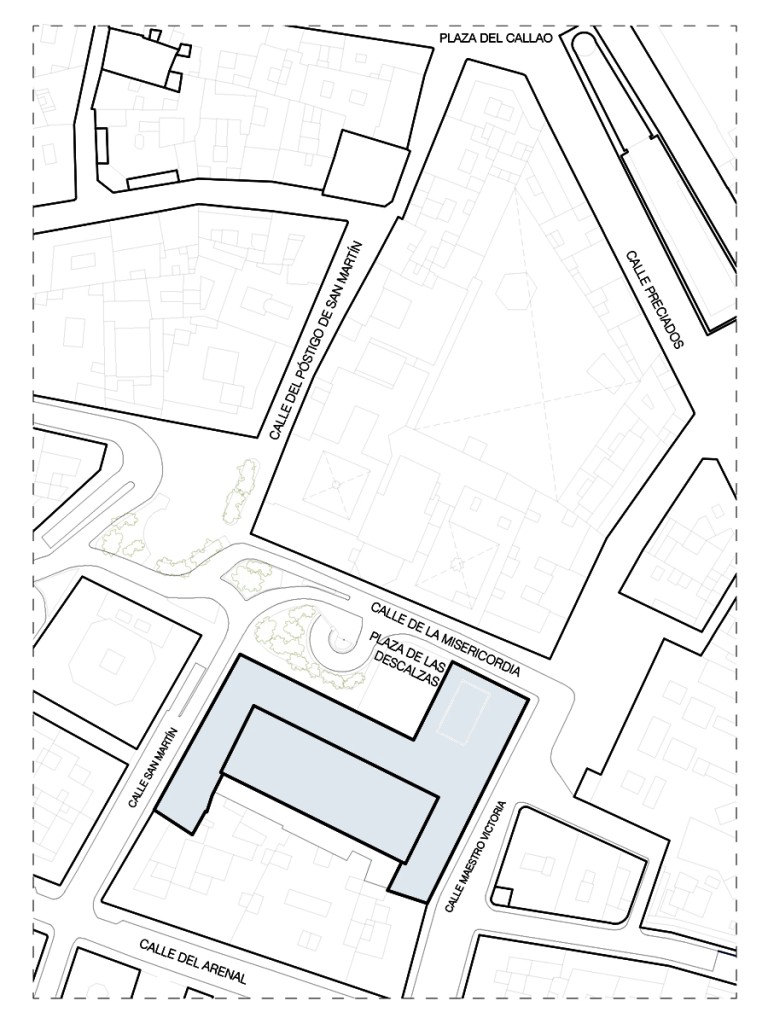 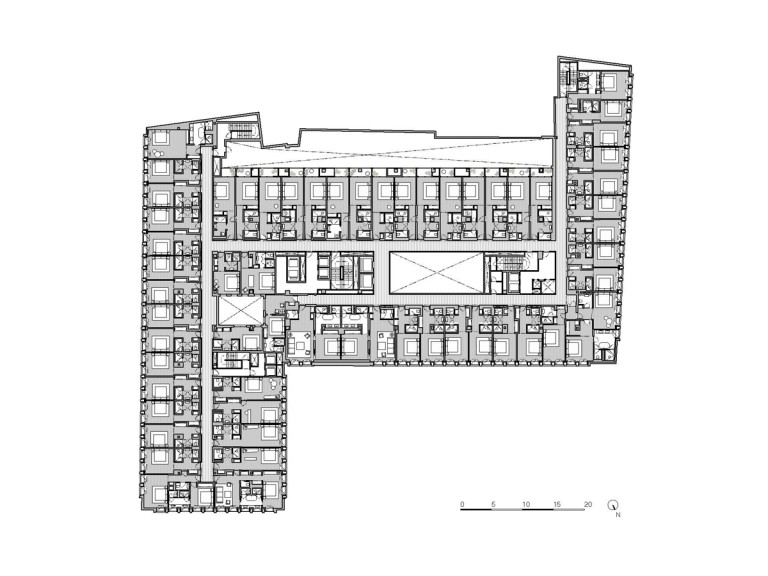 The project is expressed from a deep analysis of the historical environment on which it works. This is a refurbishment of the former headquarters of the Caja de Ahorros y Monte de Piedad in Madrid, to turn it into a hotel. The building has 3 main street façades, each of which faces very different urban situations.

The north façade gives onto the Plaza de las Descalzas, today one of the most important and run-down sites of the historic centre of Madrid. As well as the building that is the object of this project, this square is fronted by Convento de las Descalzas Reales (a National Heritage building, with one of the most important art collections in the world) and the Casa de las Alhajas (the current headquarters of the Fundación Obra Social y Monte de Piedad of Madrid). The east façade runs along the Plaza de Celenque. And the west façade is aligned with Calle San Martín.

This analysis of the surroundings is what the proposed intervention on the existing building is based on: one quieter façade more fitting with heritage, one façade more urban with potential for activity and a last one more facing road traffic.

The hotel is committed to turning its main access to the Plaza de Celenque by reorganising the public space and transmitting the sensation of a pedestrian street coexisting with the restricted traffic of the area.

The Plaza de las Descalzas is reserved for a more pedestrian entrance. The project proposes that it be here, and through the baroque door, where the hotel opens up to the city of Madrid. This entrance gives direct access to the restoration project open to the public, in a decision intended to give a boost to the urban regeneration of the surrounding area. This is a unique opportunity to provide an urban entrance hall on a par with a monument such as the Convento de las Descalzas Reales.

The third façade is used for the hotel services. Here are the accesses to the underground car park and the loading and unloading bays.

The project proposes to limit the intervention on the façade to work on the opening, giving the building a more contemporary image through the work on the element in which the most advanced technology can be incorporated. The work on the openings focuses on increasing their size within the existing grids and providing them with a new formal language giving a standard reading of the building throughout its height. The opening thus appears as a glass element on a deep background, emphasised by the tone of the carpentry.