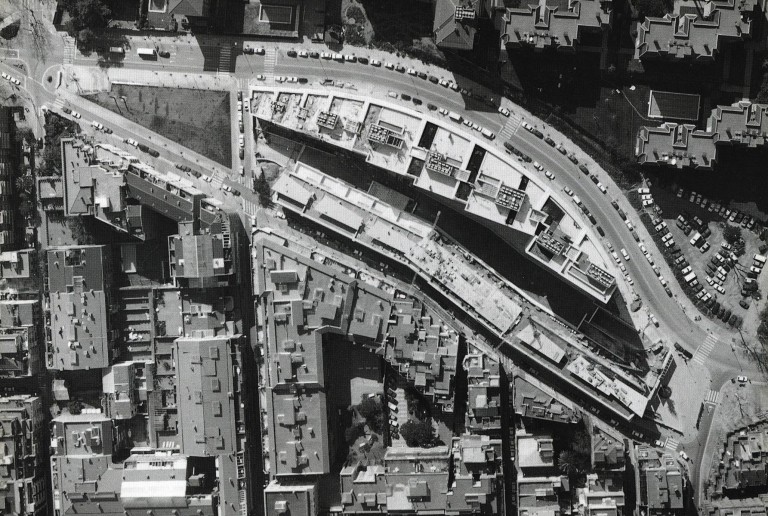 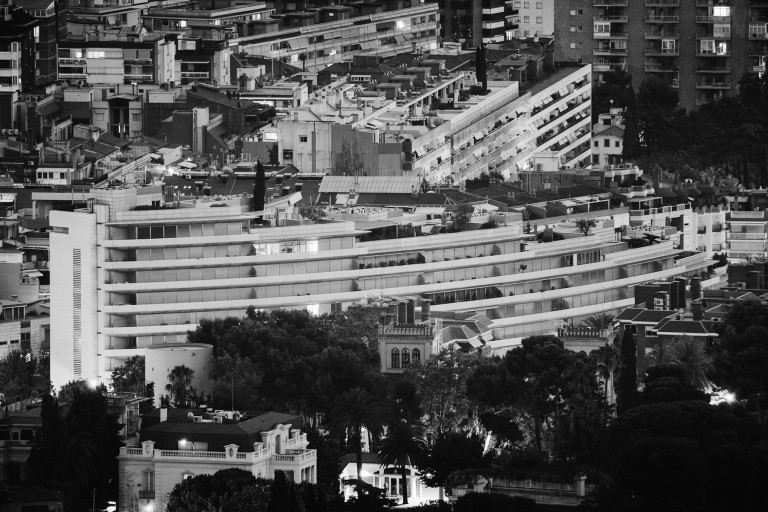 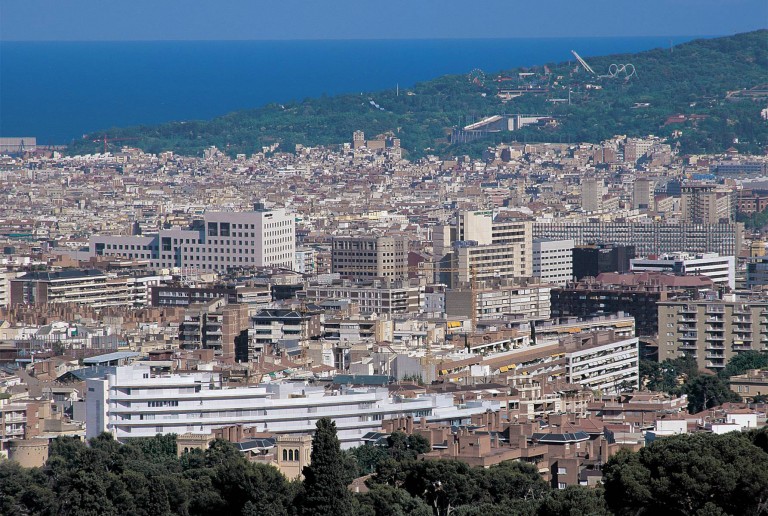 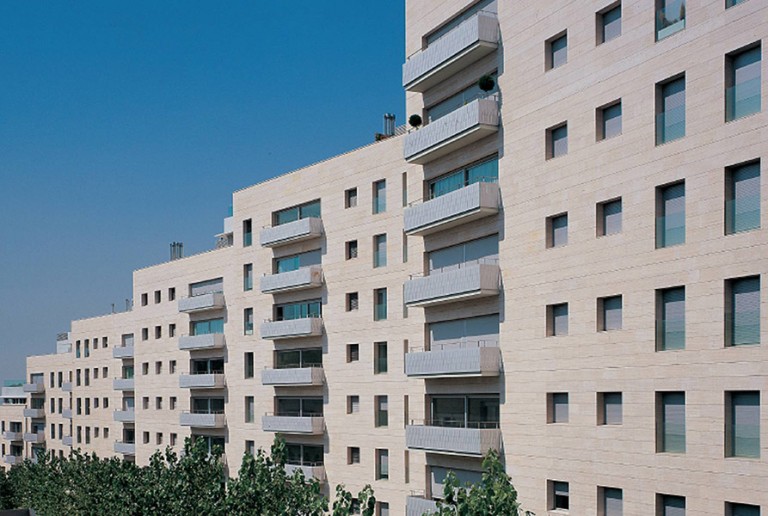 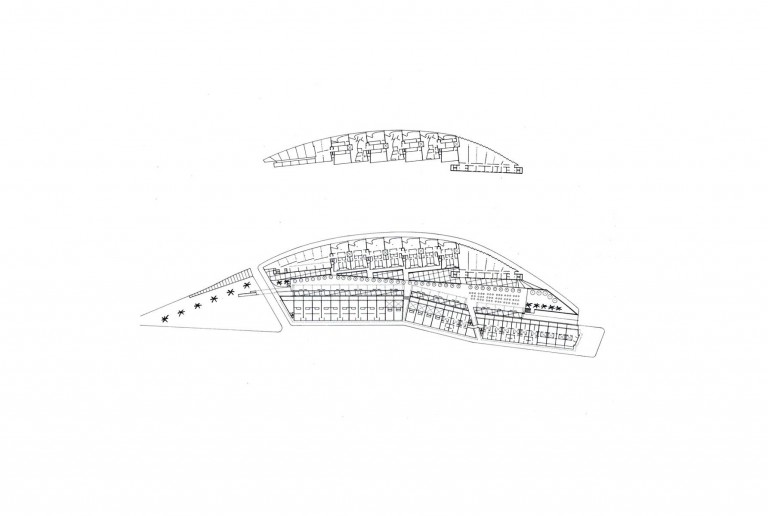 This housing and shopping complex between Avenida Foix and Calles Trinquete, Tutó and Vives occupies a space that currently houses small buildings, warehouses and allotments next to a gully running from Plaza Cirici Pellicer and Sarriá Civic Center.

A substantial change is in the offing, with a diminution of the building coefficient of the solution proposed by the regulations in force—building in a closed city block, GF + 4 and GF + 5—since said structure posed serious problems due to the minuscule interior space of the block on account of its geometry, and its compactness and impermeability as an edificatory barrier on the southwest edge of the Sarriá neighborhood, thus arriving at an inadequate topographical solution to the section foreseen with the opening of the new Avenida Foix.

The solution proposes a group of buildings that function as a hinge between the two neighborhoods of Sarriá and Pedralbes and their very different building typologies.

On the Sarriá side, on Calle Trinquete, a zigzagging band consisting of low buildings with interlocking decks accommodates a supremely residential program whilst simultaneously subsuming and lending continuity to the urban weave of little streets.

Situated at a lower level on the southwest side, another irregular, arch-shaped construction remodels the course of the new avenue in the shape of a group of buildings that by turns accommodate the different business, residential and office programs, concatenated longitudinally in a stepped section.

Articulating the different cross-sections within the complex are the parking areas, commercial premises and a non-roofed sunken walkway that allows pedestrians to pass between the lower and the upper plazas, thus providing circulation between two hitherto unconnected areas of Sarriá.

Noteworthy features include the mechanisms used in the staggering of the roofs and the façades of the west buildings, the variation in the cross-section of the complex, and the resolving of the continuum of urban space proposed by the design