Refurbishment of an apartment building at 125-127 Passeig de Gràcia 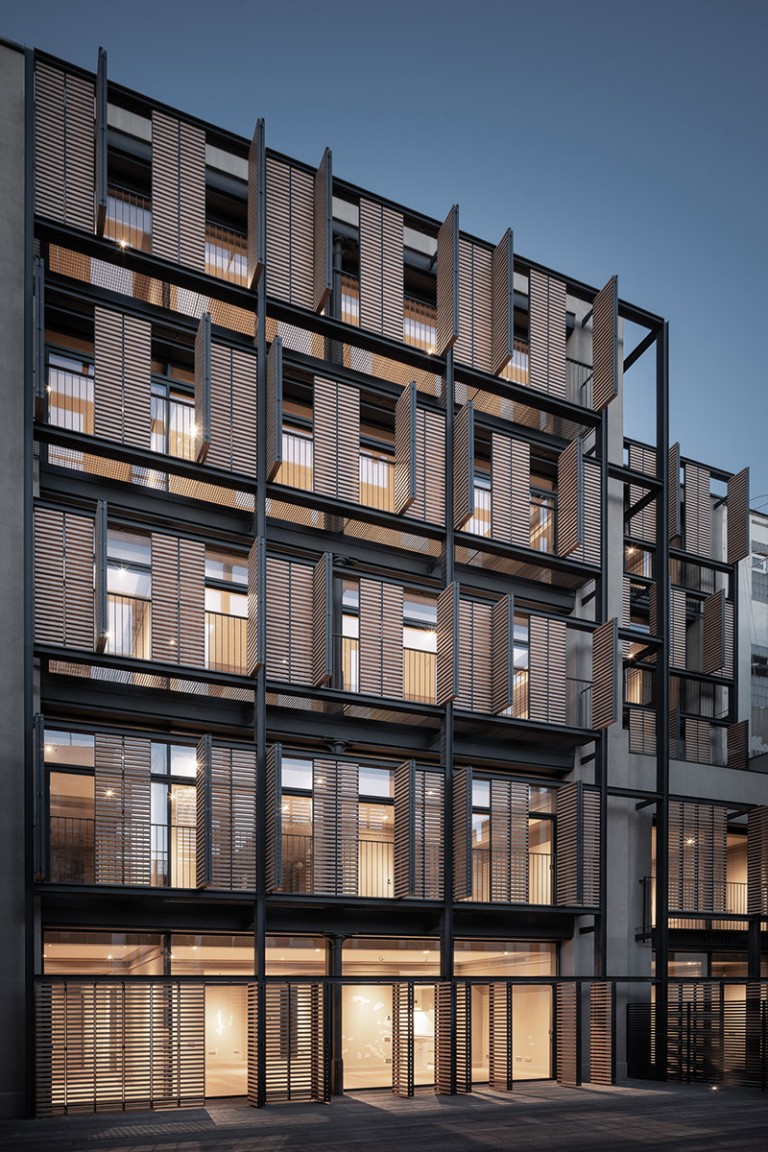 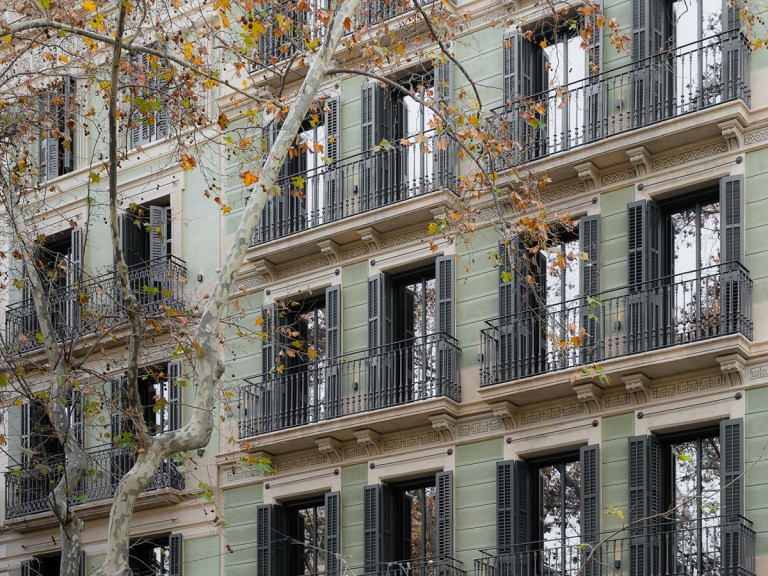 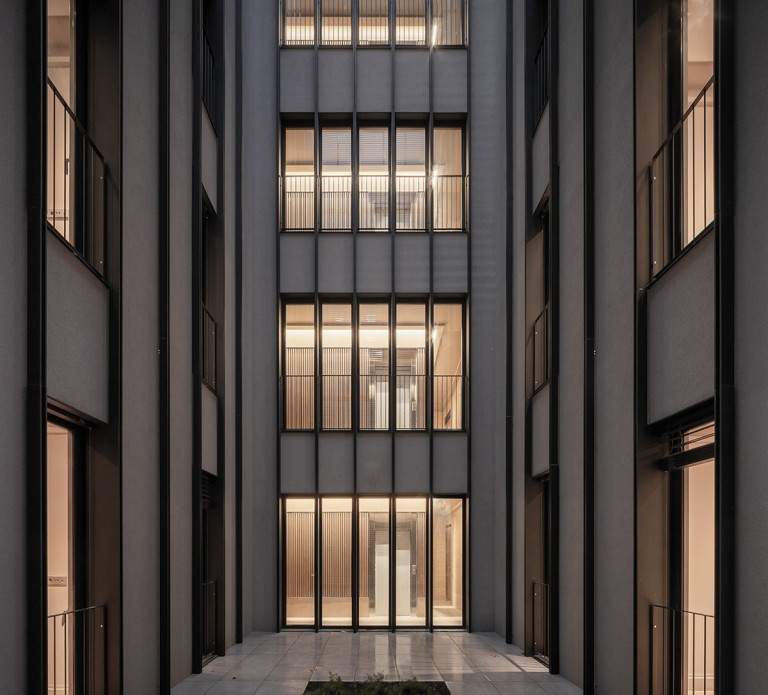 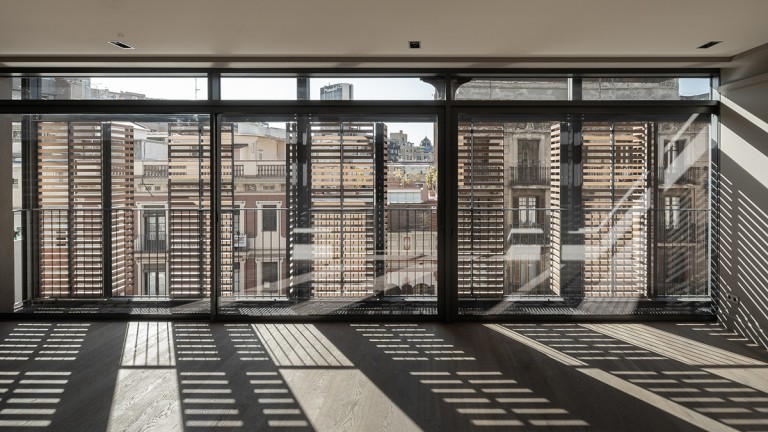 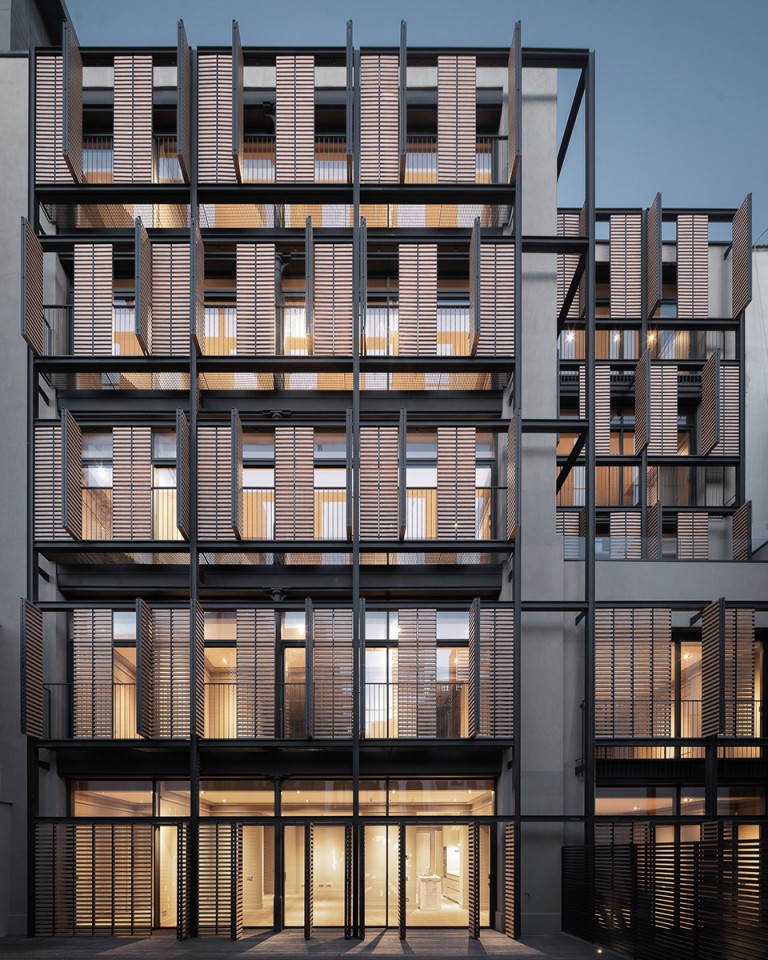 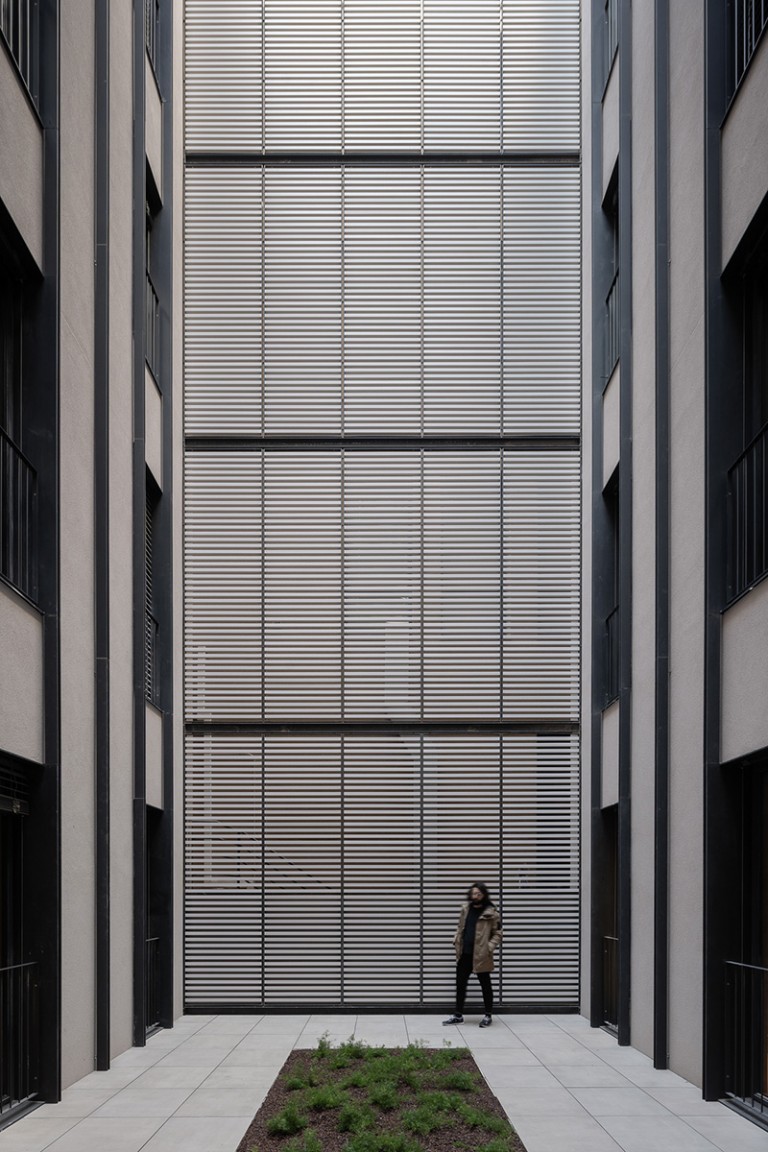 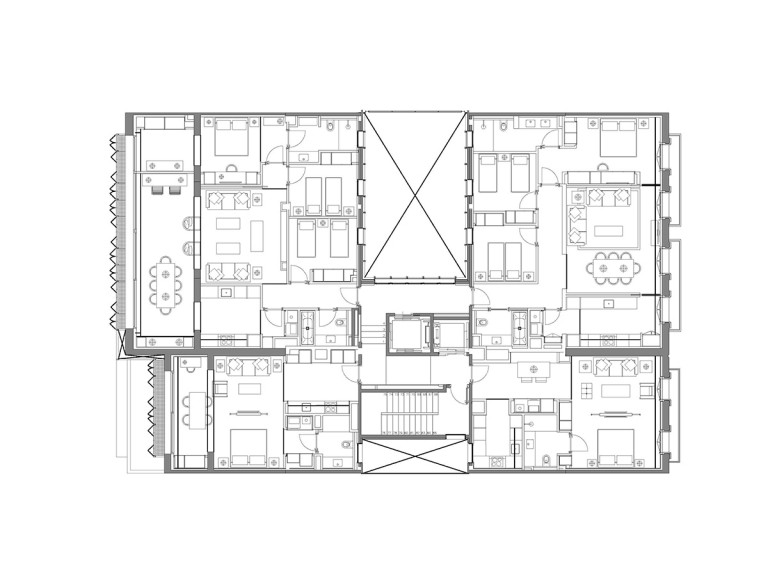 Refurbishment of an apartment building at 125-127 Passeig de Gràcia

The project involves the joining together and refurbishment of two party wall apartment houses in Passeig de Gràcia.

The excavation of the central bay that originally coincided with the stairways of the two houses has led to the opening of a new patio and the positioning of a new decentered staircase core and elevators, enabling access to the different levels exiting between the two properties to be resolved.

This operation has, moreover, permitted the redefining of the original typological schema of excessively deep through apartments, half of the street-side façade and small patios by new dwellings curving round the façade giving onto Carrer Riera de Sant Miquel or Passeig de Gràcia, with an interior patio façade of very generous dimensions.

The construction of the new decentered core has permitted the combining of a through store with a picture window on Passeig de Gràcia.

The intervention on the Passeig de Gràcia façade has involved a refurbishment with the maintaining of its protected features.

Originally defined as a façade with an interior gallery typical of the Eixample city block, the Riera de Sant Miquel façade has retained the proportion of the openings and its individual features of interest (pillars and cast-iron beams) and in front a new façade of lightweight movable shutters has been delaminated, facilitating protection from the setting sun and acting as a visual filter with respect to the immediate neighbors.

The original proportion of the Eixample shutters is rehabilitated with the opening of the vertical “fold” and the materiality of the wood typical of the roller blinds in city block interiors.