Headquarters of the Government of Cantabria 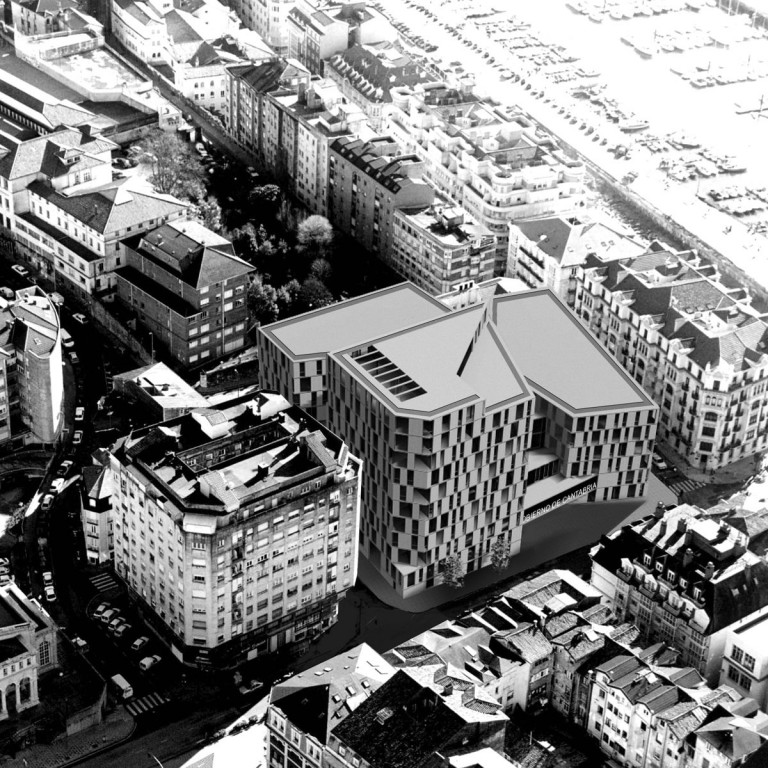 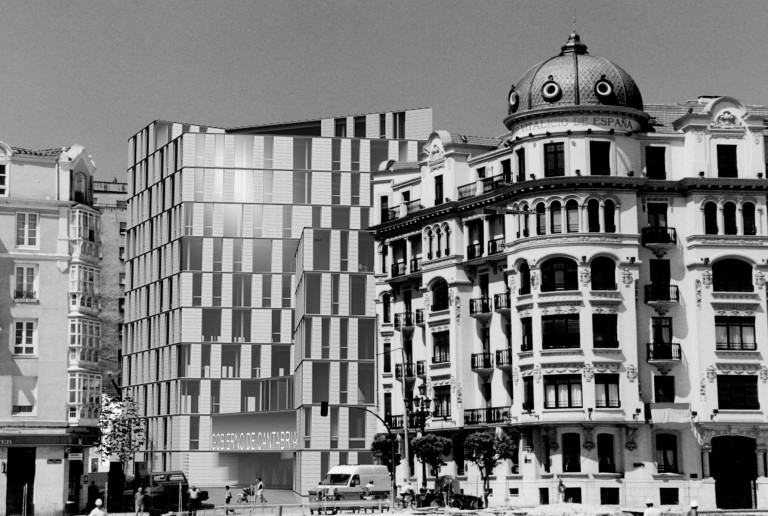 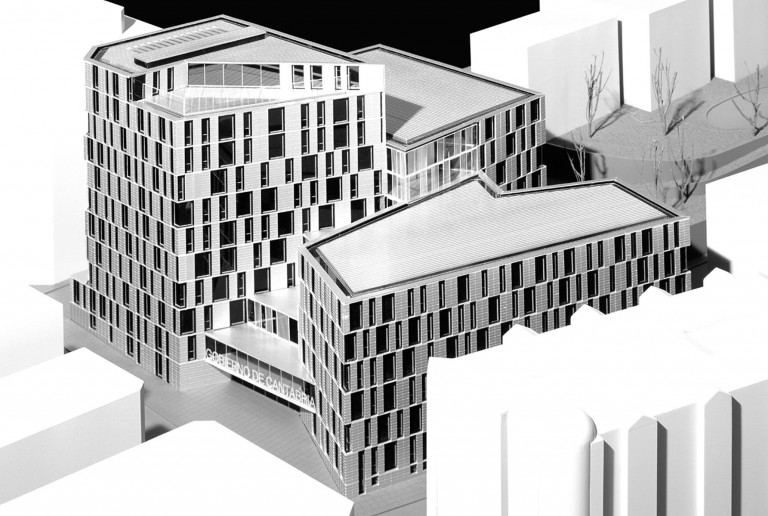 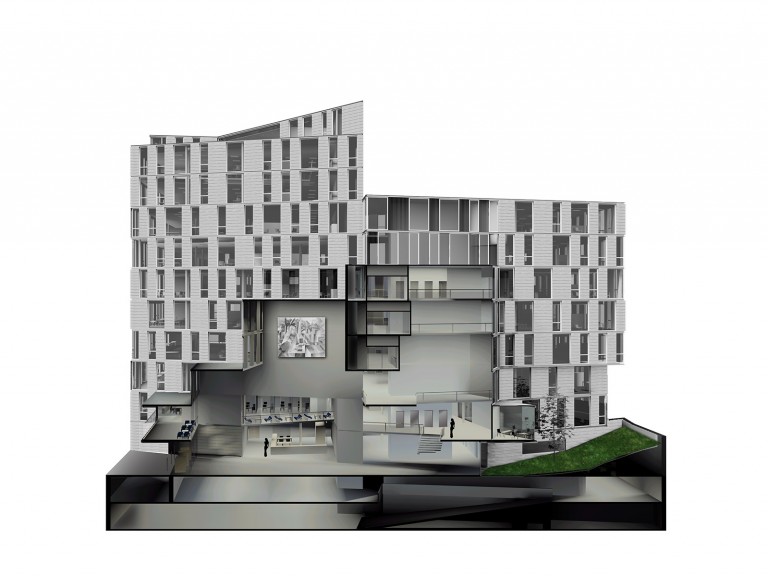 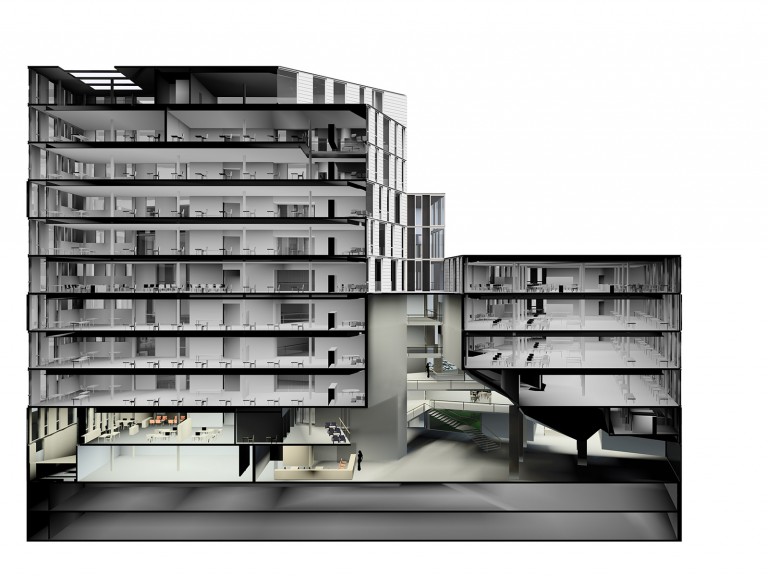 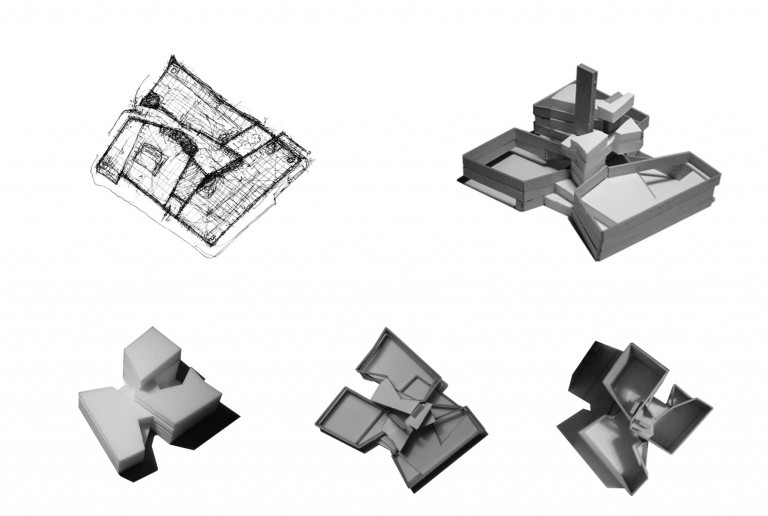 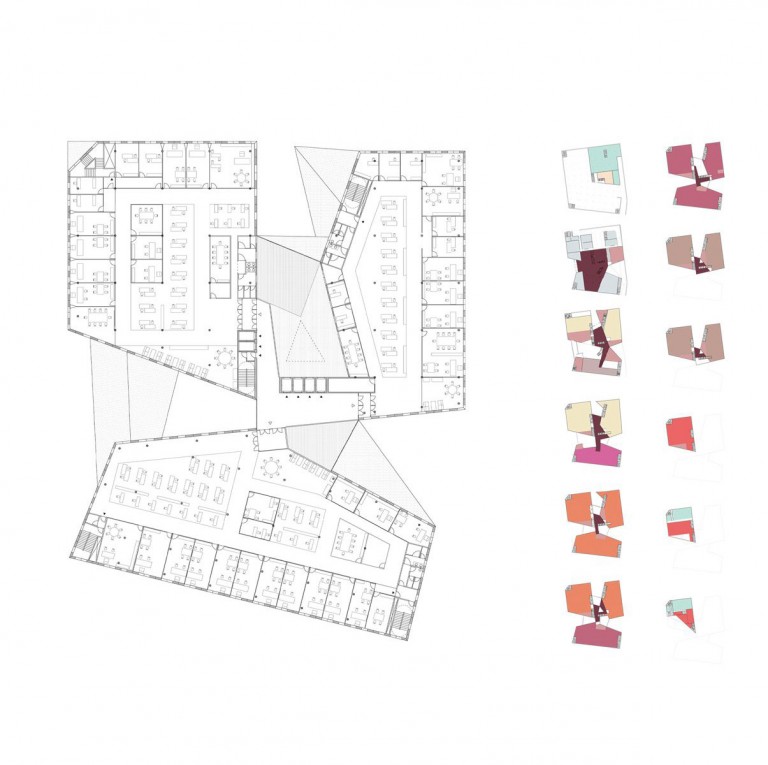 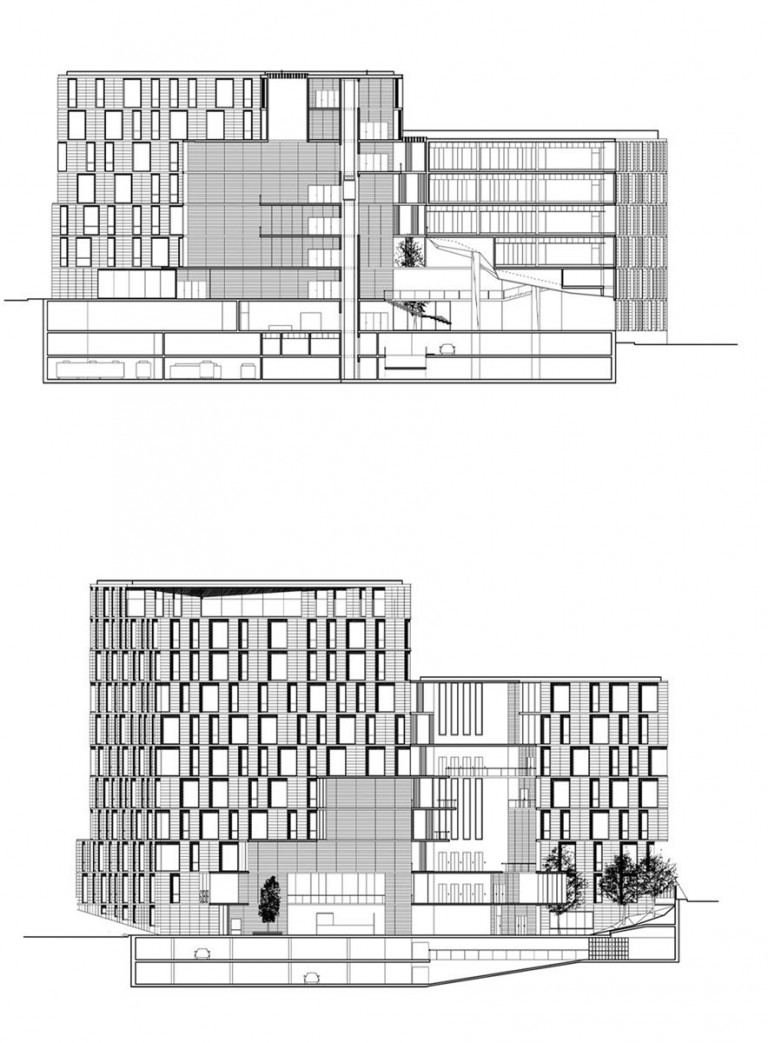 Headquarters of the Government of Cantabria

The new administrative headquarters of the Government of Cantabria grows like a tree in the city center of Santander.

Structured around it is the generating void of the building, which gradually adapts to its urban circumstances, the importance of the road system and the neighboring architectures, thus causing various folds in the skin which configure intermediary spaces that connect the work areas to the city.

The citizenry accede to the headquarters via a plaza that introduces them into a great Atrium akin to an urban anteroom, granting them a global perception of the interior space and its relationship with the exterior.

With a rotating movement around the vertical axis a continuous space unfolds from the ground floor and mezzanine to the top of the building, accommodating the units of communication, services and the waiting, interacting and meeting areas, turning this circuit into a spatial promenade which from the heart of the building enables the user to have a set of references of the city, from the reduced scale of the next-door gardens to the distant, landscape scale of the Bay of Santander.

From this space the different work areas are interrelated in a flexible manner: well-communicated, regular, open-plan spaces illuminated for most of their perimeter by natural light and endowed with all the complementary services for subsequent distribution according to a modulation of 120 cm. This form of distribution as a systems building is conducive to democratic, non-hierarchical working conditions.

The building adapts to the difficult topographic conditions of the site, with the height difference of more than 8 meters being put to good use. The complexity of the site has led us to investigate a unitary building that is born of the terrain in such a way that it can, through the rotation of its interior space, be volumetrically configured in line with the topographic relationships of the location. This operation will involve, then, a skin of stone (silver phyllite) and glass that will progressively adapt and fold, assuming the character of interior/exterior.

The building recognizes and respects the urban environment, adapts to the different heights of the surrounding buildings, promotes the idea of permeability and plays with empty spaces, thus helping to construct the city.