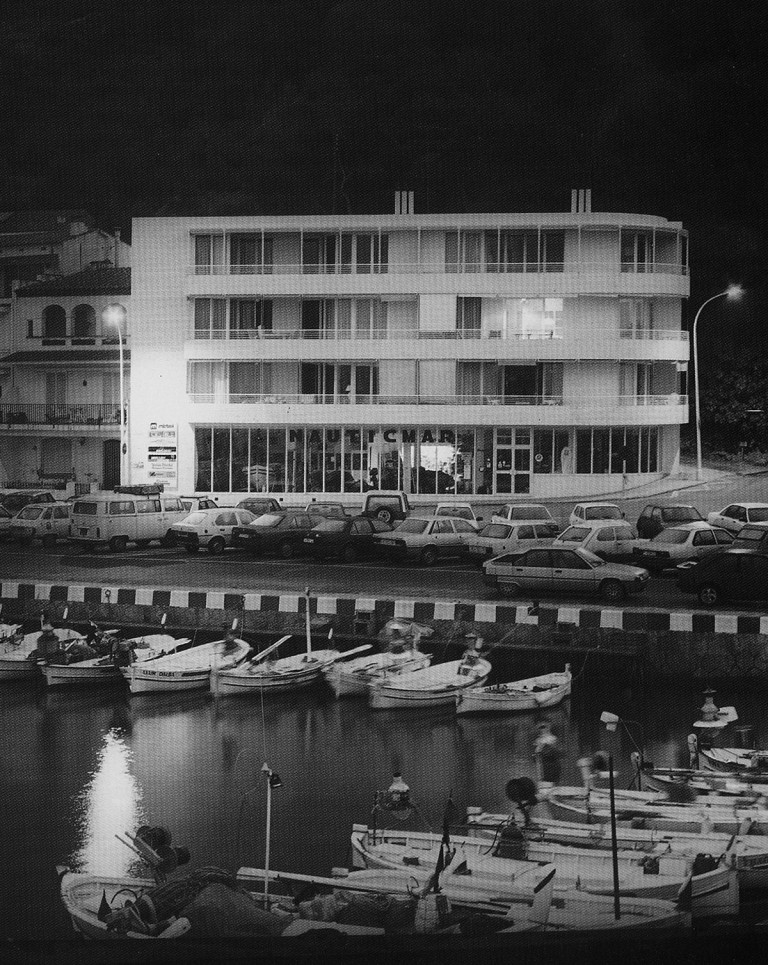 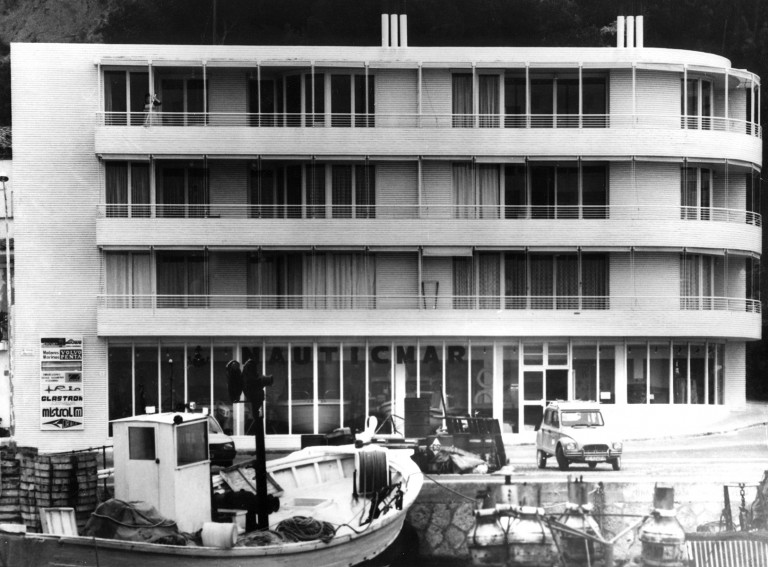 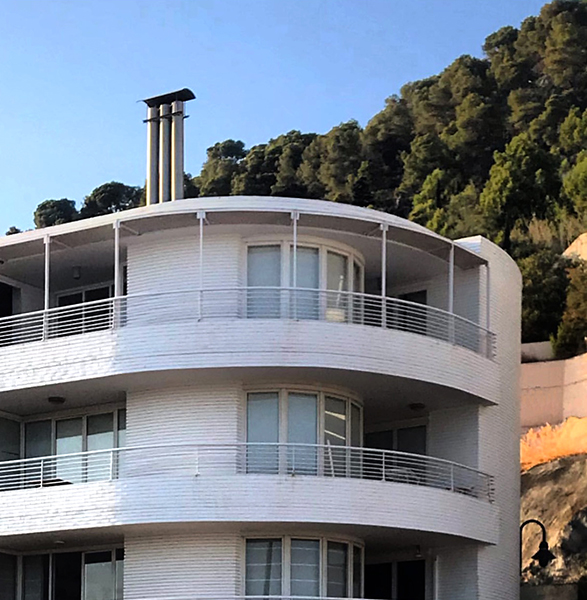 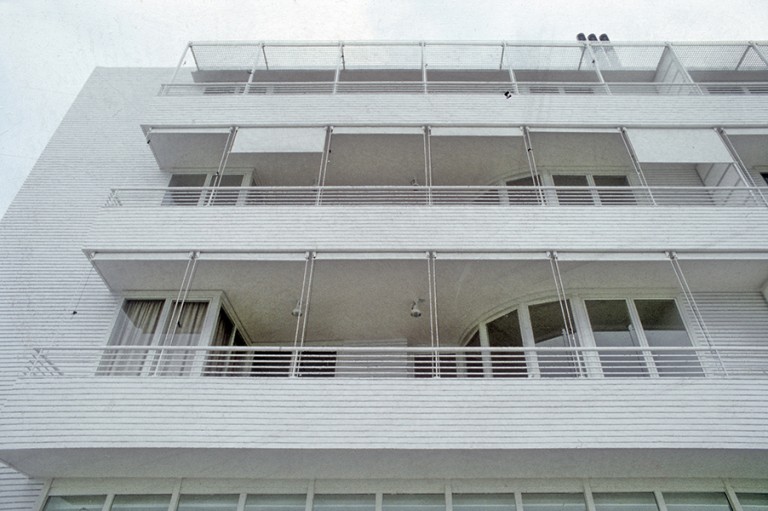 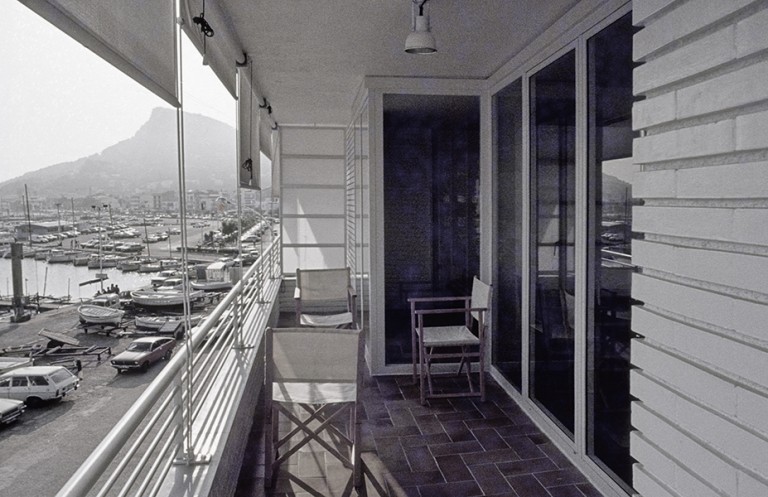 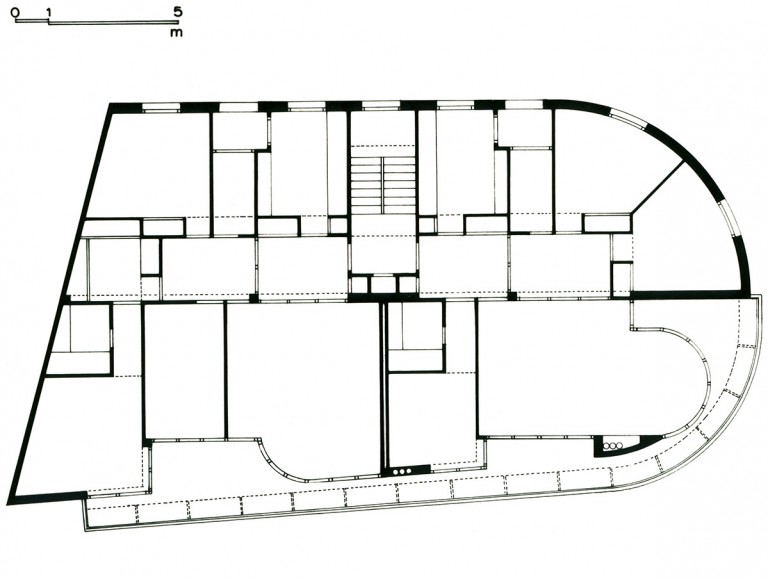 L’Estartit is a small village developed along a narrow strip of land between the shore and the hills. The project provides two primary objectives in response to its location at the end of a strip of developed land between the present esplanade and calle Islas, a pedestrian walkway along which the town is laid out. On the one hand, the project takes on an urban carácter along the pedestrian walkway with a single continuous facade. On the other hand , its massing responds to its role as the final element along the esplanade. The house is divided into two areas. The front piece faces south and contains a group of open terraces facing the port and the sea, over which the living areas of the homes are developed. The rear of the house faces into calle Islas where, in contrast, the wall is carved by numerous windows.