Building for the Paseo de Gracia 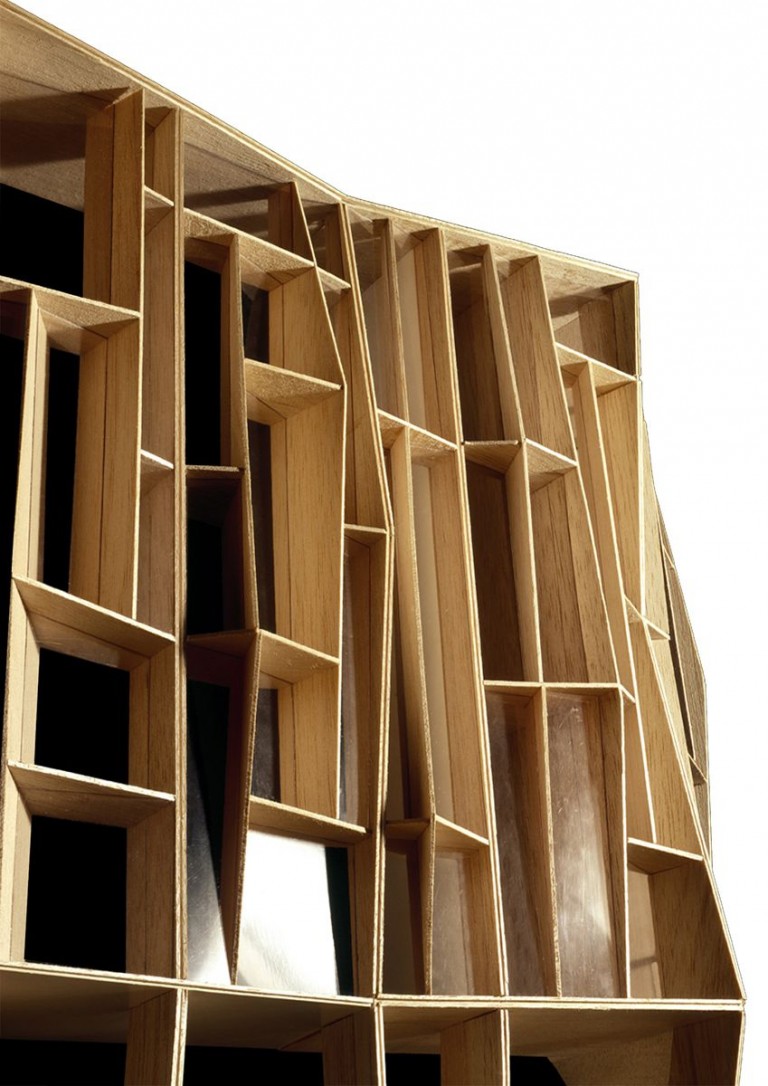 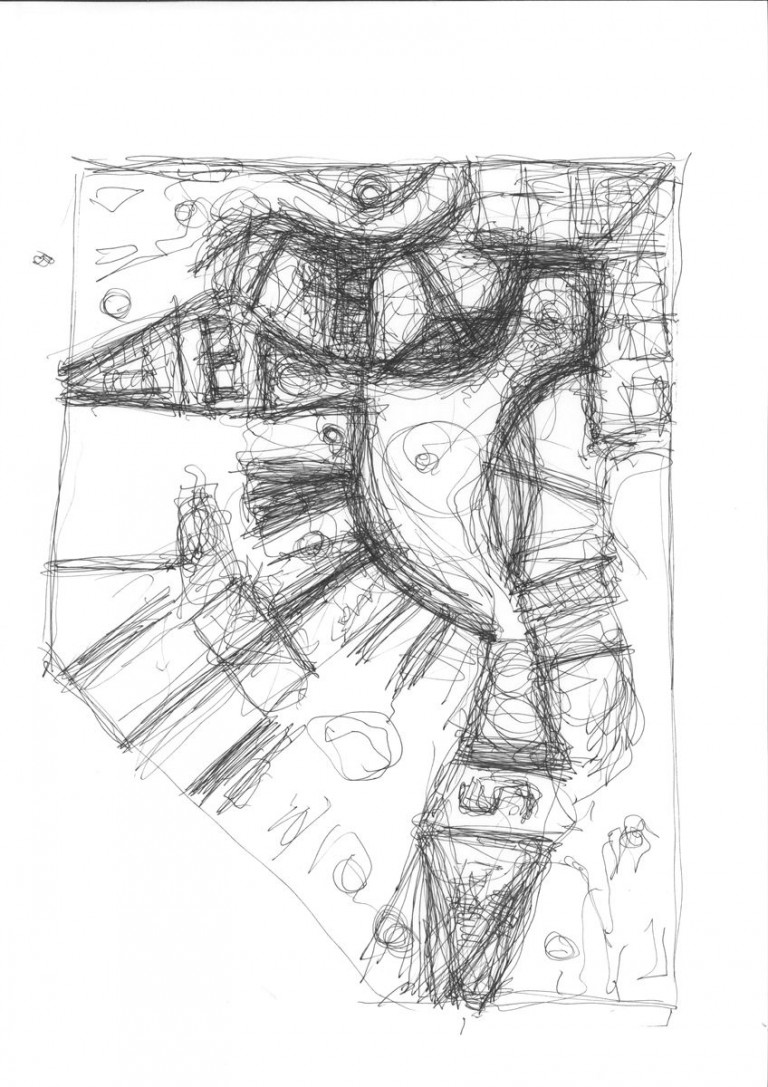 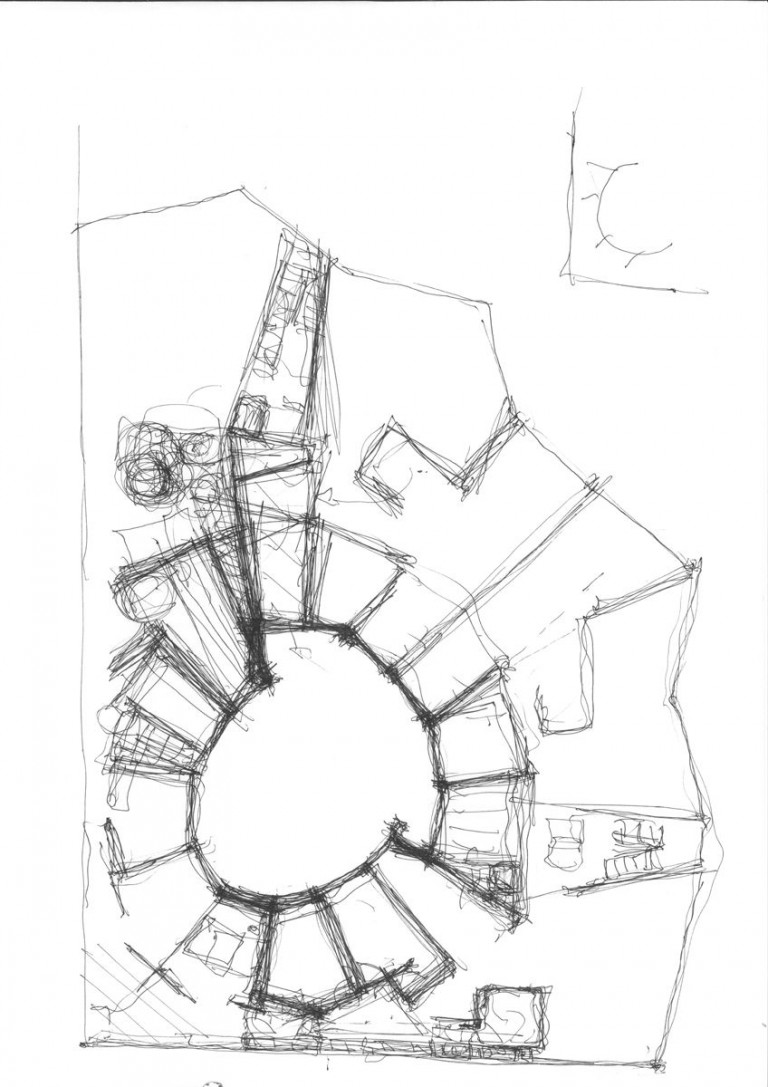 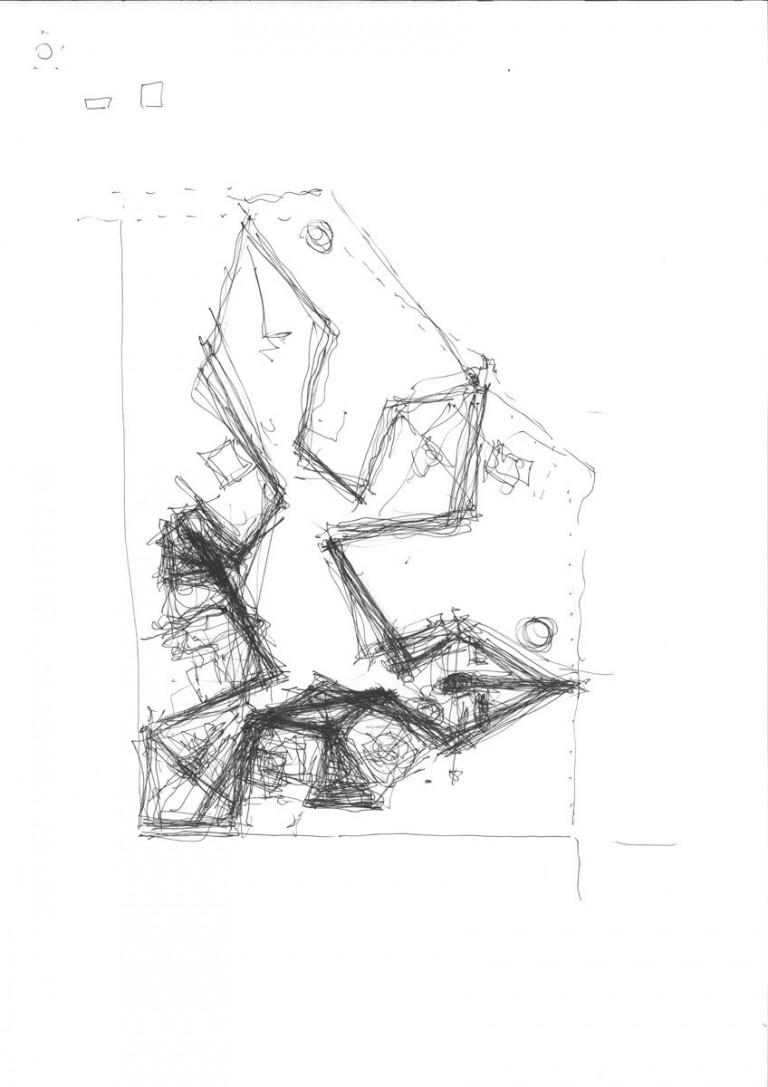 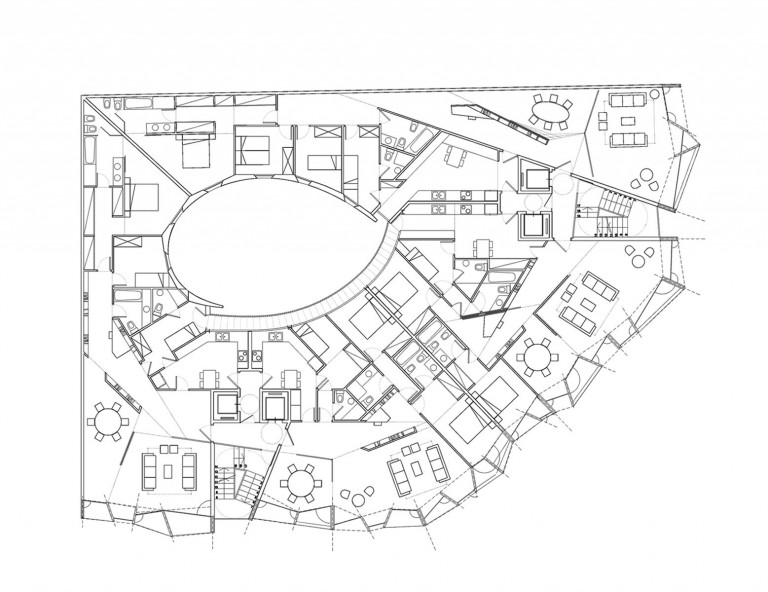 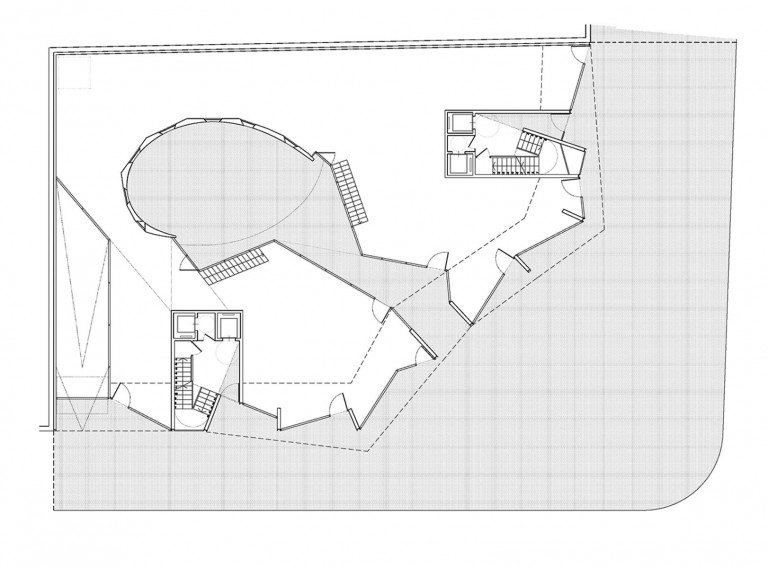 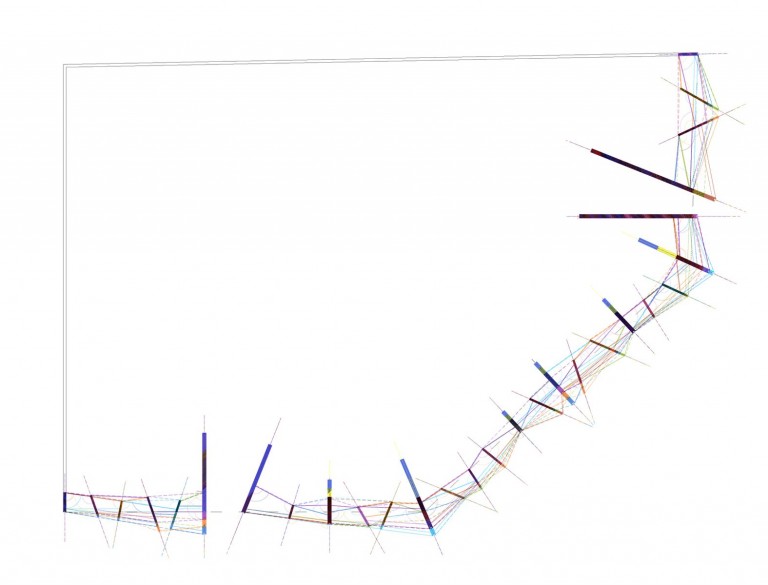 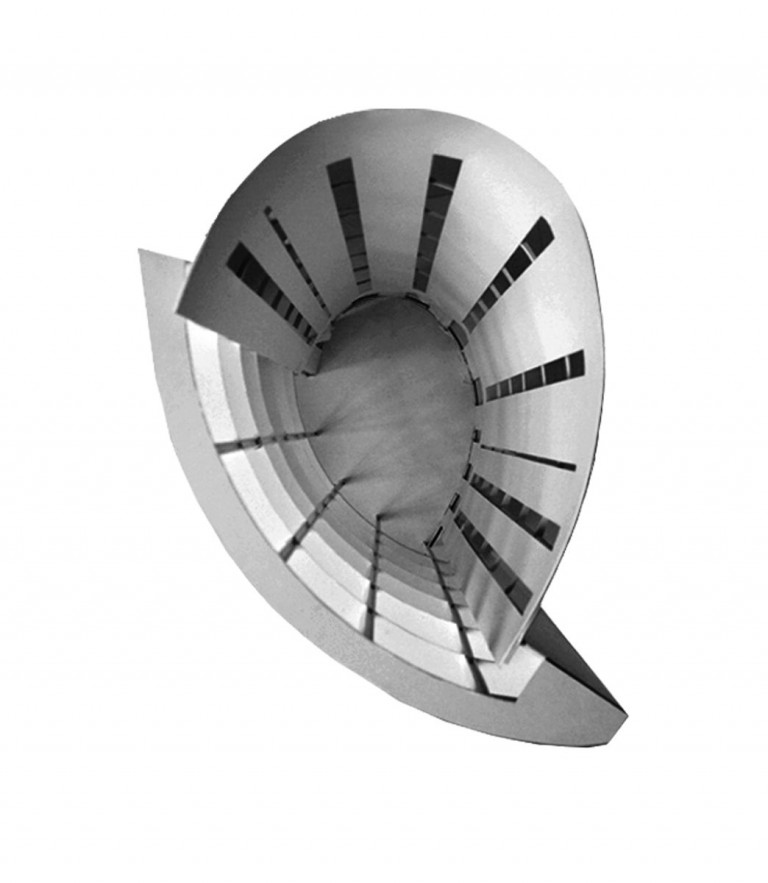 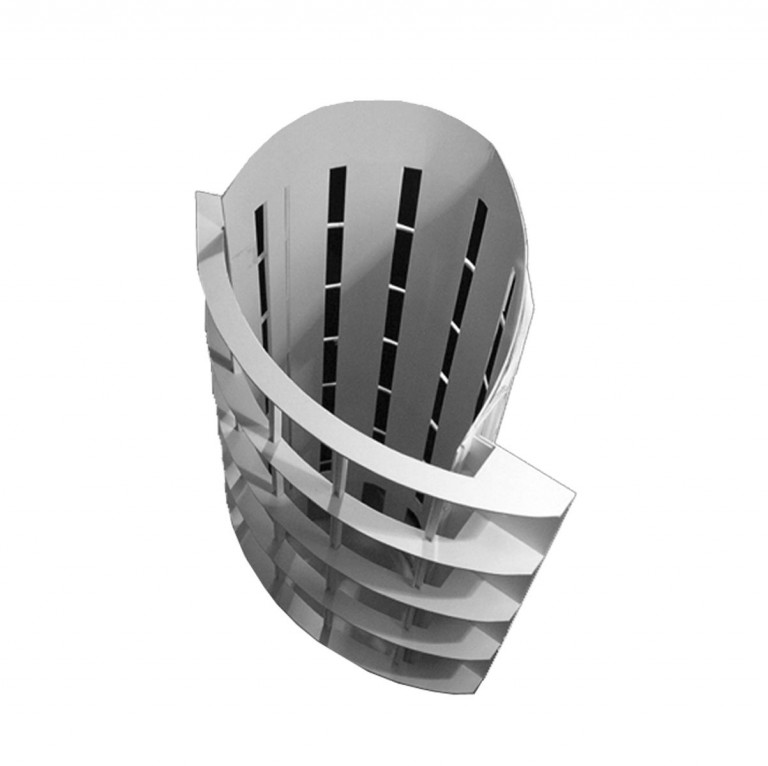 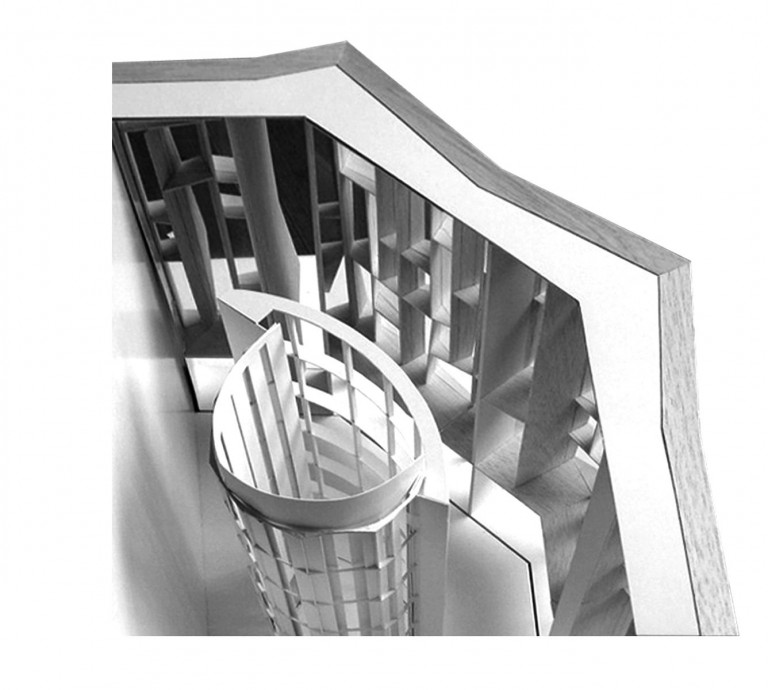 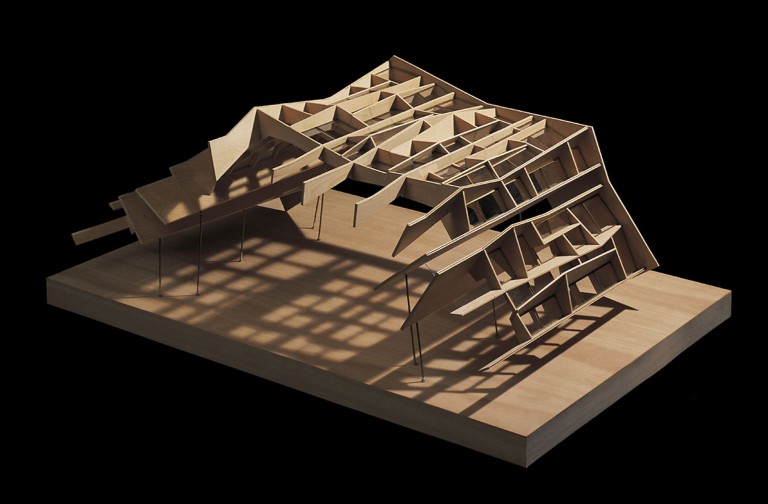 Building for the Paseo de Gracia

The new building for the Paseo de Gracia marks the search for a new forma expression. The new situation of a private building that is residential and at the same time has public spaces in Barcelona’s Ensanche is understood as a continuation of the line of research undertaken over the last few years by our studio.

The organization in grids which began in the Botanical Garden project and continued in the foyer of the Hotel Juan Carlos I or in the search for three-dimensional shapes in the Benidorm Promenade, among other designs, culminates in the scheme for the Paseo de Gracia with an extremely deep facade obtained in accordance with ruled surfaces elicited by the movements of the horizontal and the vertical plane. Huge “ribs” of great slimness and varying shape construct the structural facade, creating intermediary, and at times intimate, spaces connecting inside and outside. These spaces are linked to the interior program and project outwards on occasions. This ability to generate a spatial quality on the facade is reproduced on the inside via intermediary spaces that articulate the different halls and rooms. A large patio, fashioned round two elliptical structural sections, provides light for the interior distances. In this way any other type of additional structure is done away with.

The spaces of the ground floor, mezzanine and first basement have a public quality. And so do the tops and terraces of the building’s crown.

The play of the openings, following a few mathematical rules of repeating two elements, end up structuring the volume, its depth and the skin of the building.